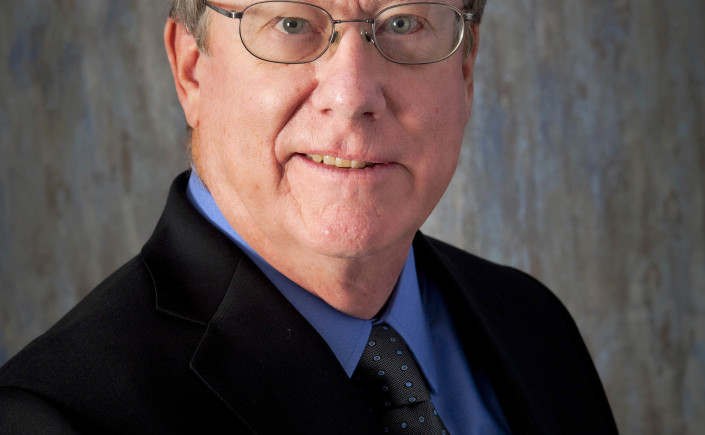 Neal became a Certified Public Accountant in January 1972.  In August of that year, he moved back to Mercer County after working for a public accounting firm in Dayton.  In 1973 he acquired a local accounting firm and started Muhlenkamp & Associates.  He is a member of the Ohio Society of CPAs and the American Institute of CPAs.  He has previously served as a board member for community organizations and a bank.

Neal graduated from St. Henry High School in 1964 and earned his Bachelor of Science degree in Business from the University of Dayton in 1969.  He also served in the Air Force Reserves as a medic and X-Ray technician from l967-1972.

Neal is also a part-time farmer. He is a member of the Folk Group at Holy Trinity Church and the Coldwater Athletic Boosters.  Neal is married to Joyce; they have four children, ten grandchildren, and two step-grandchildren.  He enjoys watching the grandchildren in their activities.

Our firms value… being a single trusted source for responsive tax, accounting and financial solutions by defining goals and designing a plan to achieve your unique dreams with integrity.

Check us out on BrokerCheck.